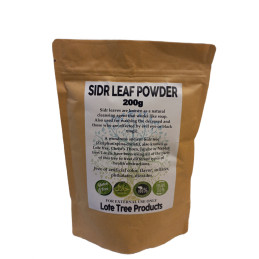 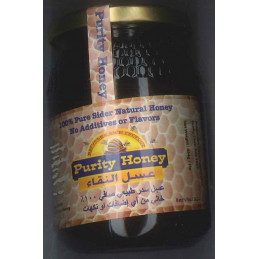 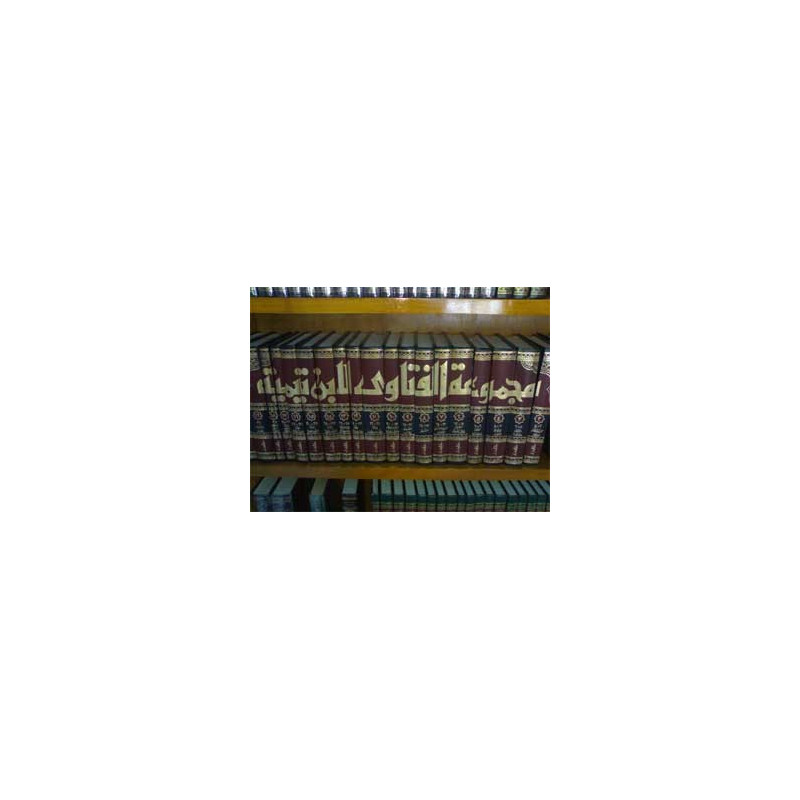 Majmu Al Fataawa by Shiekh ul-Islam Ibn Taymiyyah (رحمه الله) - Arabic OnlyPrint by Dar Ibn HazmChecking of Hadith by Amir Al Jazaar and Anwar Al BaazPublished By Dar al Wafa & Dar Ibn Hazm Egypt This is a mountain of knowledge 37 Volume in 20 Books We are pleased to present this amazing 37 Volume encyclopedia of Knowledge. It has great significance, full of benefits, and covers many issues and discussions that are useful in the life of the human being, as well as his Hereafter. So, it is a comprehensive scientific collection that covers all fields of knowledge, whether that be in the area of Aqidah, Tawhid, Fiqh, Usool, Hadith, Tafsir, Astronomy, Logic and debate, knowledge of various sects and denominations, medicine, the Arabic language, geography, history, spirituality, and much more. About Sheikh ul Islam Ibn Taymiyah. He was born in 661 AH (1263 AC) in Haran, which is now in Eastern Turkey, near the border of northern Iraq. His family had long been renowned for its learning, among his teachers, was Shams ud Din Al Maqdisi, first Hanbali Chief Justice of Syria following the reform of the judiciary by Baibars. The number of Ibn Taimiyahs teachers exceeds two hundred. Ibn Taimiyah was barely seventeen, when Qadi Al Maqdisi authorized him to issue Fatwa (legal verdict). Qadi remembered with pride that it was he who had first permitted an intelligent and learned man like Ibn Taimiyah to give Fatwa. At the same age, he started delivering lectures. When he was thirty, he was offered the office of Chief Justice, but refused, as he could not persuade himself to follow the limitations imposed by the authorities. Imam Ibn Taimiyahs education was essentially that of a Hanbali theologian and jurisconsult. But to his knowledge of early and classical Hananbila, he added not only that of the other three schools of jurisprudence but also that of other literature. He had an extensive knowledge of Quran, Sunnah, Greek philosophy, Islamic history, and religious books of others, as is evident from the variety of the books he wrote. 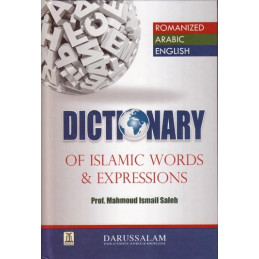 Dictionary of Islamic Words and Expressions 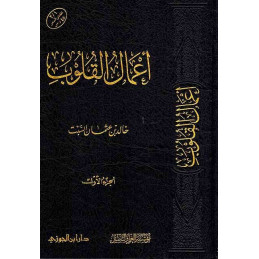 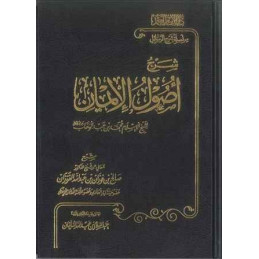 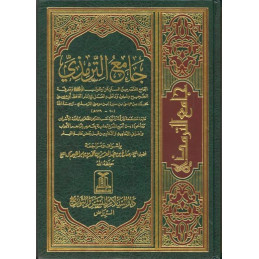 Jami At Tirmidhi Arabic Only 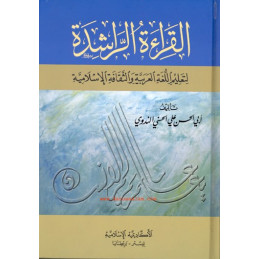 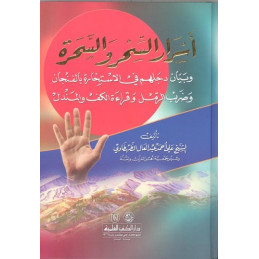 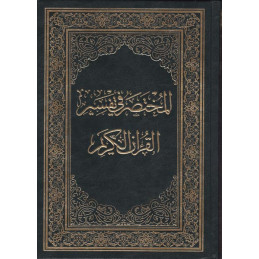 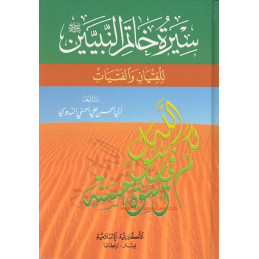 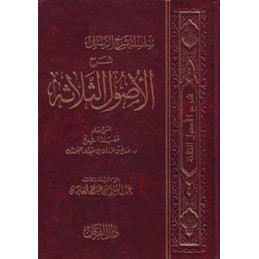 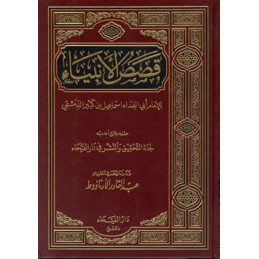 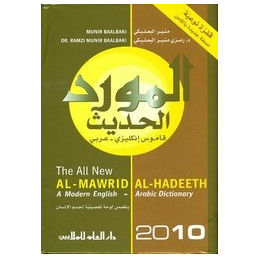 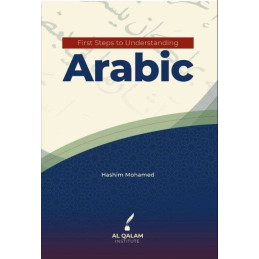 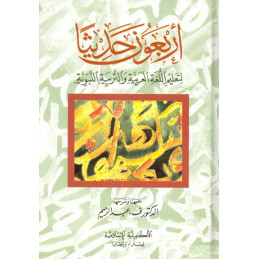 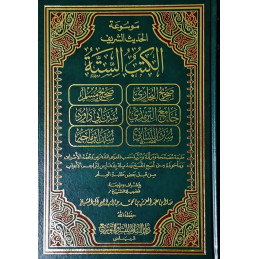 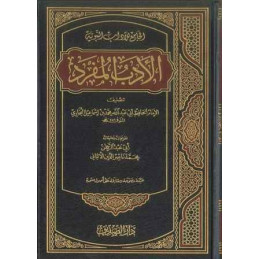 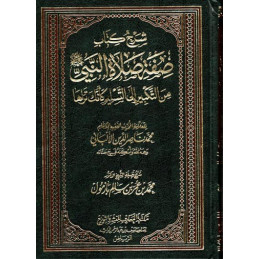